Login to spotify in your browser and press play.

A throwback to the 80s, this playlist will fill your house with great tunes!

The 1980s was a decade that brought many different styles of music, from new wave to hair metal.

It was also a time when MTV became the dominant form of music video entertainment in the US, and helped to make pop stars out of many artists who would not have been heard otherwise. The 1980s were a great period for music and many of the best songs ever made were released during this time period. Some are still played today on the radio or used in commercials and movies. 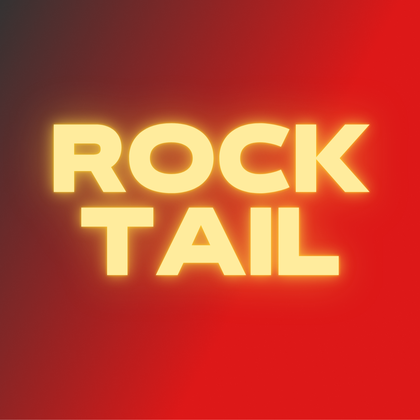 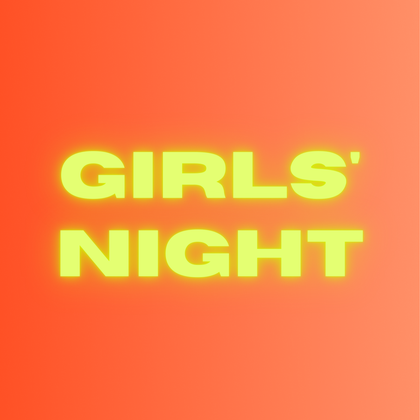 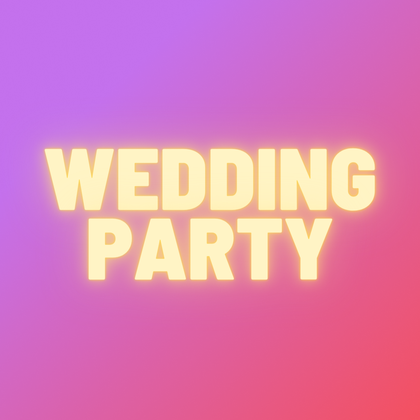