Login to spotify in your browser and press play.

Yes, although they are not the first songs that come to mind when talking about the 2000s, the songs in this playlist were also very popular.

Alternative was originally a music format that kept alternative rock music away from mainstream radio stations. The term alternative became more loosely defined in the 2000s as mainstream interest in post-grunge relaxed, and newer artists began to surface on Billboard's Hot 100. In this playlist, we look at the top alternative songs of the 2000s by decade. 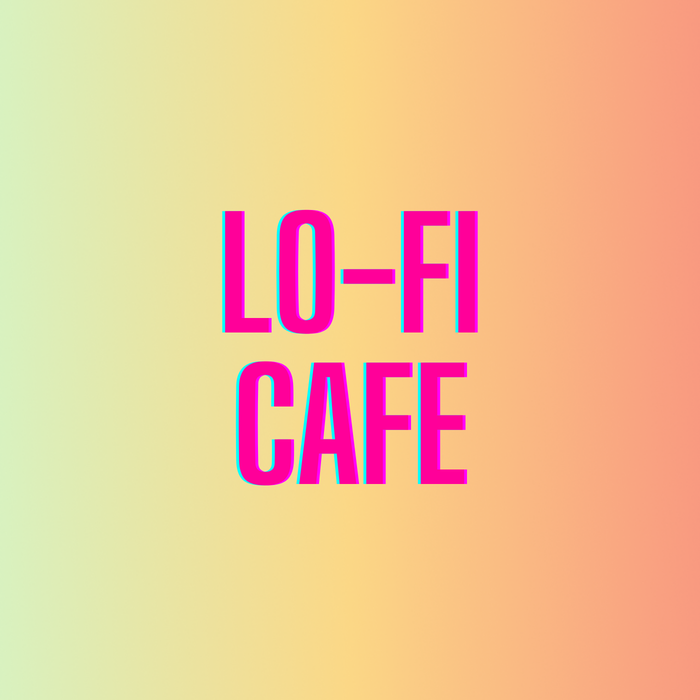 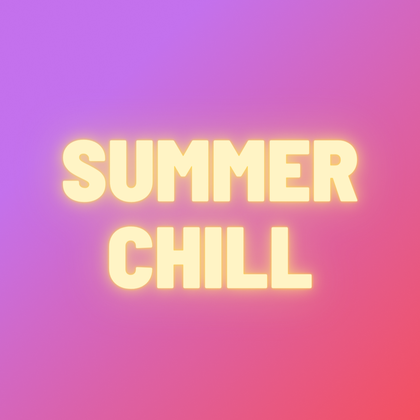